Olive oil is one of the most popular oils for cooking. I use it in cooking a lot and have shared a few of my recipes in the Cooking with Oils series.

Olive oil is a heart healthy oil that’s a staple part of the Mediterranean diet. It contains a vital fatty acid, oleic acid, which keeps the heart healthy and helps the body to fight free radical damage.

However, can you get the same benefits in an olive oil spray? And if so, has anything in the properties being altered in some way that makes it less useful?

What is a Cooking Spray?

A cooking spray is an oil that’s in spray form. A cooking spray has been thinned out considerably, kept suspended with an appropriate emulsifying agent like lecithin with some kind of propellant added to get the spray out of the can.

The purpose of cooking sprays is to prevent food from sticking to pans. They are also supposed to contain lower calories than oils as they are applied in a thinner layer in pans and pots. 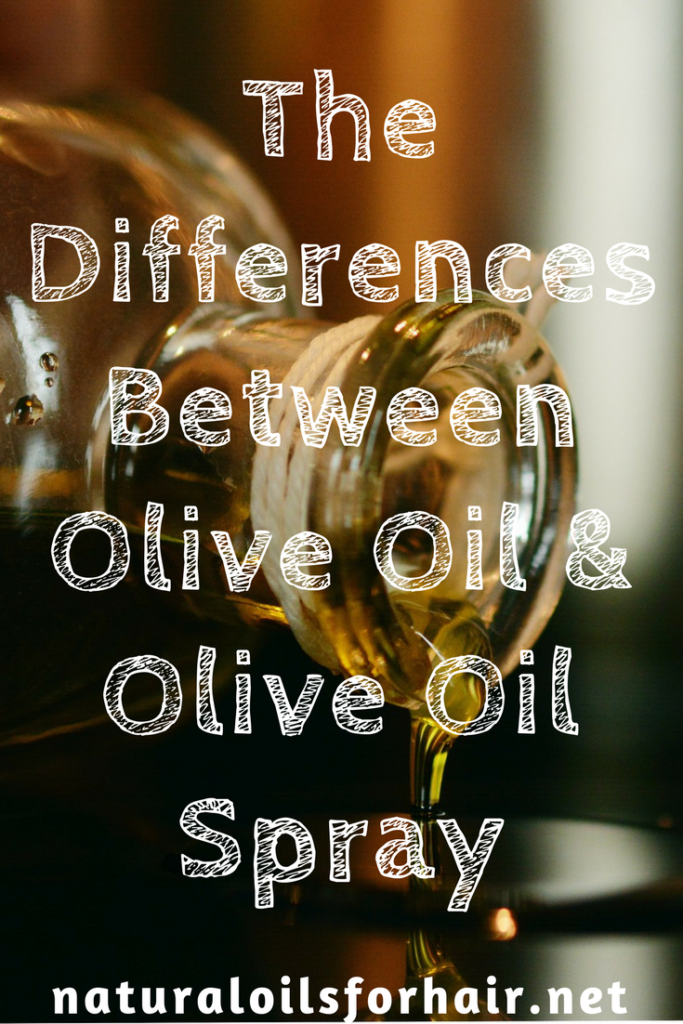 What Are the Differences Between Olive Oil & Olive Oil Cooking Spray?

I do not see any great benefit that would make me give up olive oil in favor of the olive oil cooking spray. If I were to choose between the two, I would stay with organic extra virgin olive oil.

Even if it has a higher number of calories, it should be fine if consumed in moderation as with all things.

If you’re still keen on giving olive oil cooking sprays a go, below are the best recommendations:

If you still would rather use a cooking spray than natural oils, then you should consider using an oil sprayer like Misto Brushed Aluminum Olive Oil Sprayer.

You fill it with your favorite oil and control the amount of mist that goes into the pan. Still a spray but all-natural. 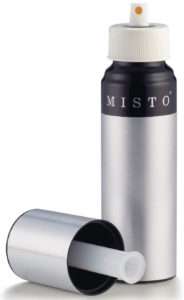 It’s reusable and can be emptied and cleaned if it gets clogged up with oil. I’d say that’s the best of both worlds.

Save Time with the Instant Pot 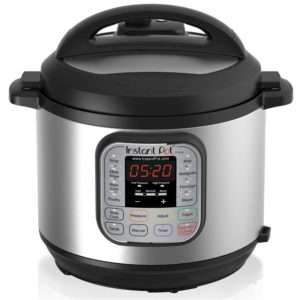 The Instant Pot is a fast, easy and healthy way to try out a lot of recipes and save a lot of time.

1shares
This post contains affiliate links which means I will make a small commission if you purchase through those links. Read full disclosure HERE.