It’s a fast and easy dish that takes less than 30 minutes to prepare and is around 200 calories for a side serving.

Traditionally, it’s served as part of a mezze but it can be a side to any dish or as a midday snack. I usually alternate it with sautéed spinach as an accompaniment to salmon.

I developed an addiction to tabbouleh almost from the first time I ate it. I was at a buffet that had run out of the hummus I wanted so I decided to opt for tabbouleh instead. 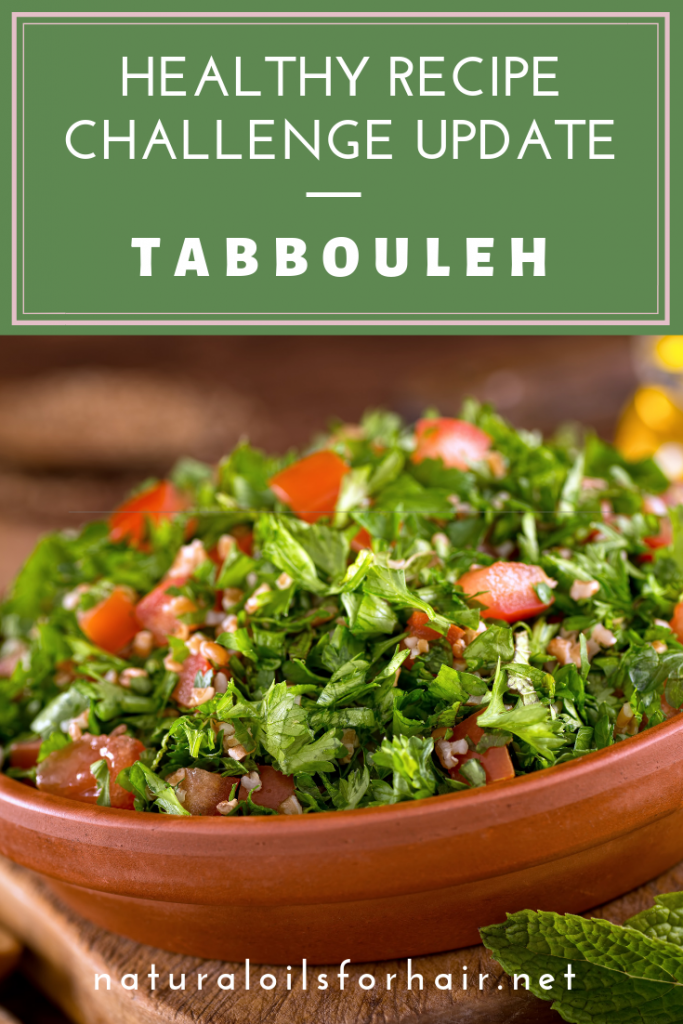 Up until that point, I ignored tabbouleh. I topped a cracker with a little bit and was hooked from then on. I knew I was going to try and make it at home because it looked so simple.

There are 5 basic ingredients to tabbouleh but you can mix it up with other things like pomegranate seeds, ginger, quinoa, and cilantro if you like. For a 4 – 5 day salad, I use:-

How to Make Tabbouleh

I love parsley so I pile em up. Rinse the leaves thoroughly until free of dirt then chop roughly.

Do this gently so you don’t bruise the leaves. Also, use a properly sharpened knife so it can get the job done. 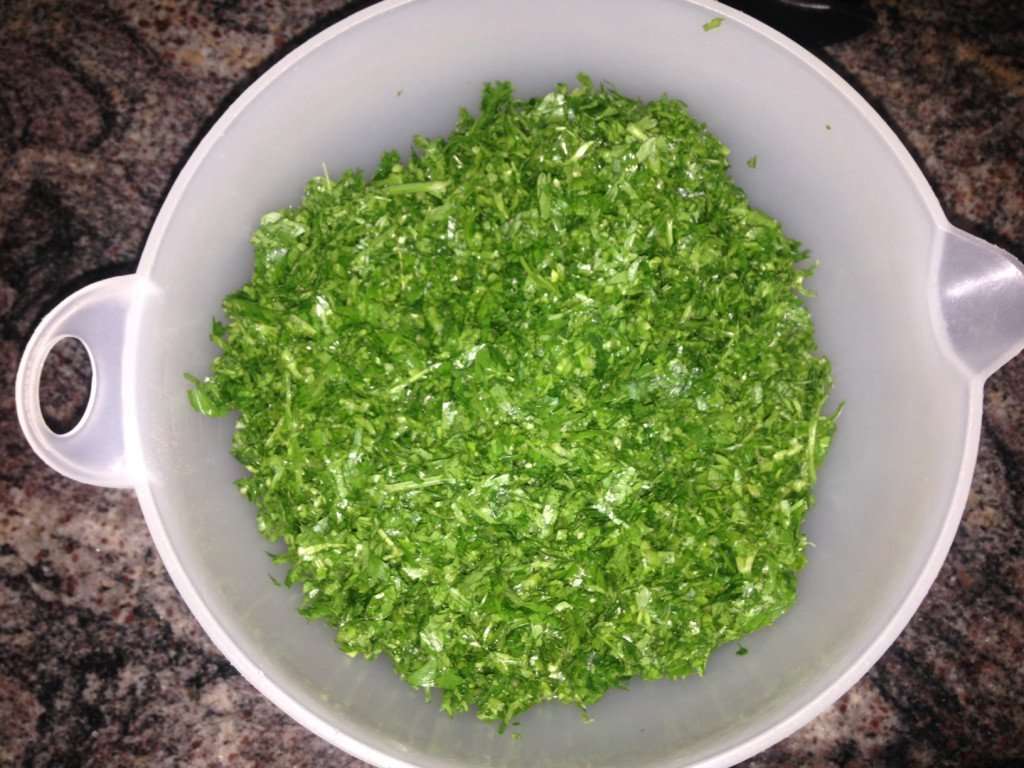 Rinsed and chopped finely. This is a strong herb so I recommend sticking to 1 bunch. 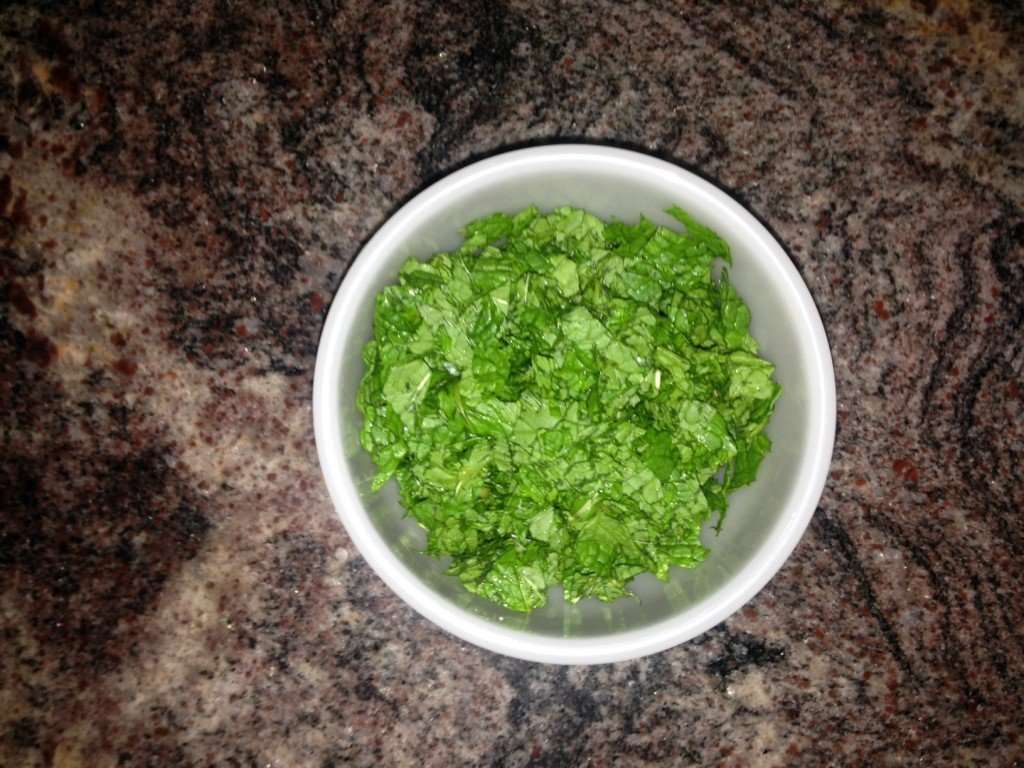 I’m not a big fan of this ingredient but it was used minimally enough to not impact the overall taste so much. Soak the wheat in boiling water for about 30 minutes then strain and set aside. 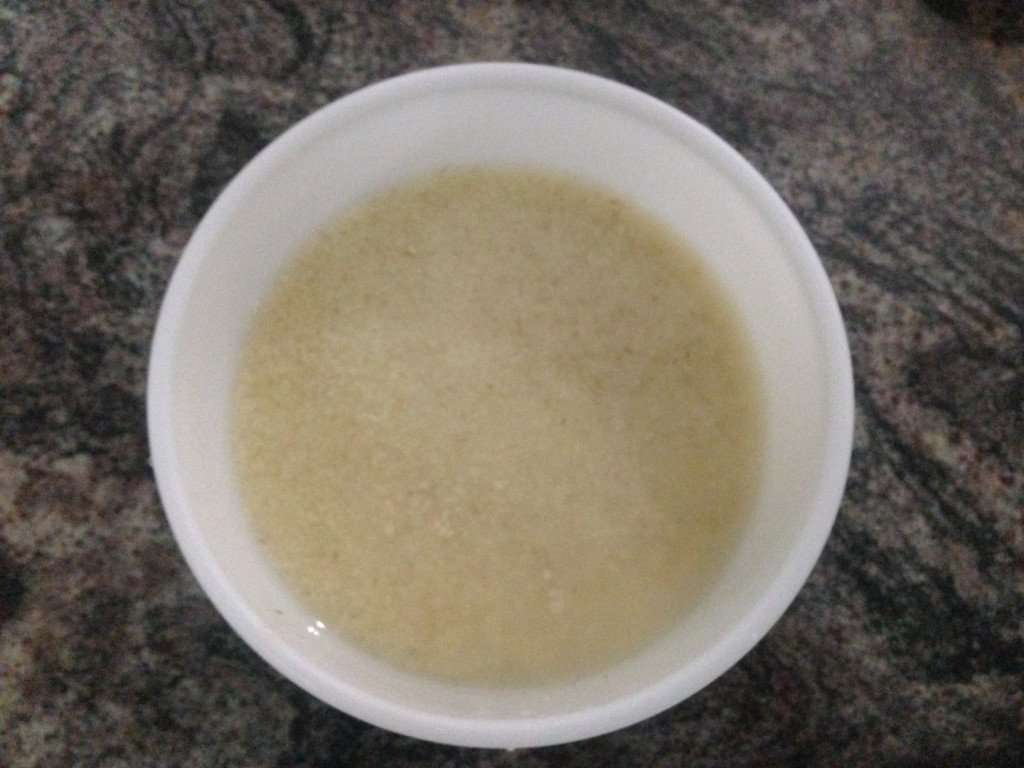 Rinsed and finely chopped. You can use more if you like but it might overpower the rest of the ingredients. 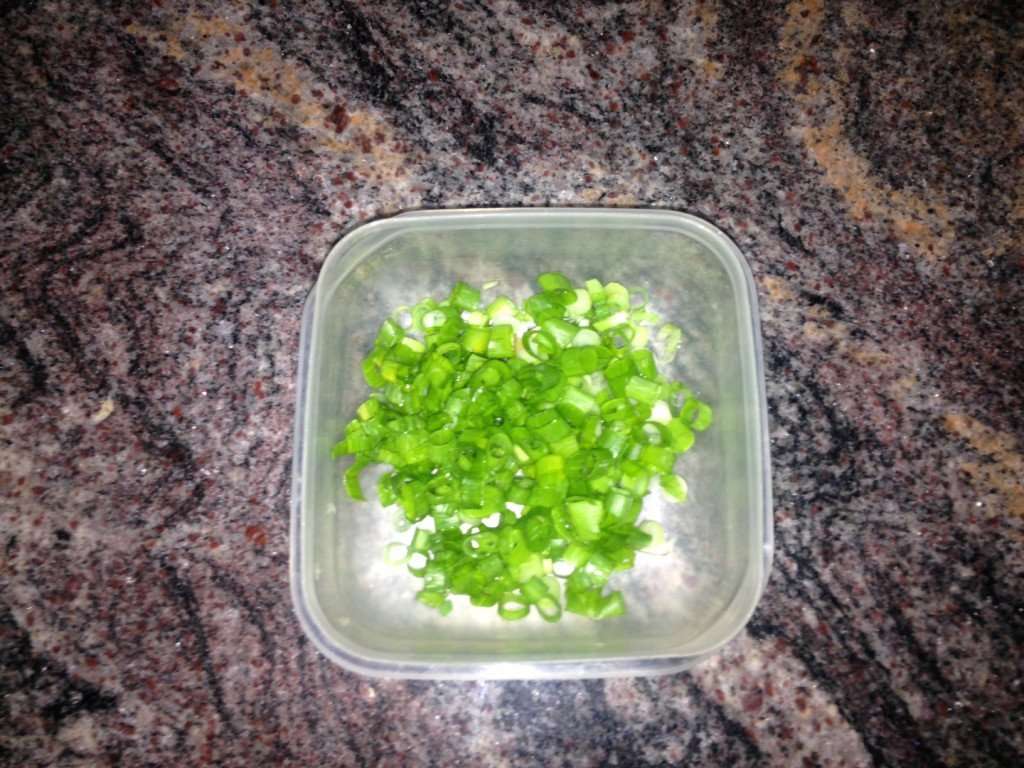 Finely chopped. I use Roma tomatoes because they’re firmer than regular tomatoes and won’t make the salad soggy.

The tomatoes are in a strainer because I’m trying to drain as much liquid out of it before adding it to the salad. 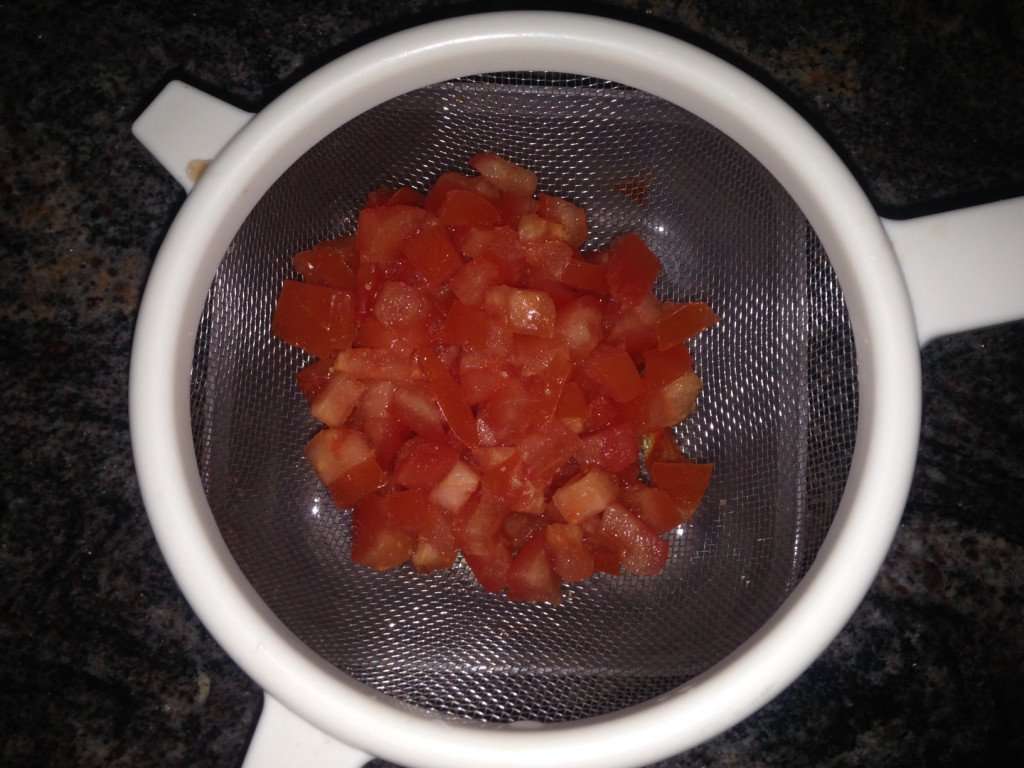 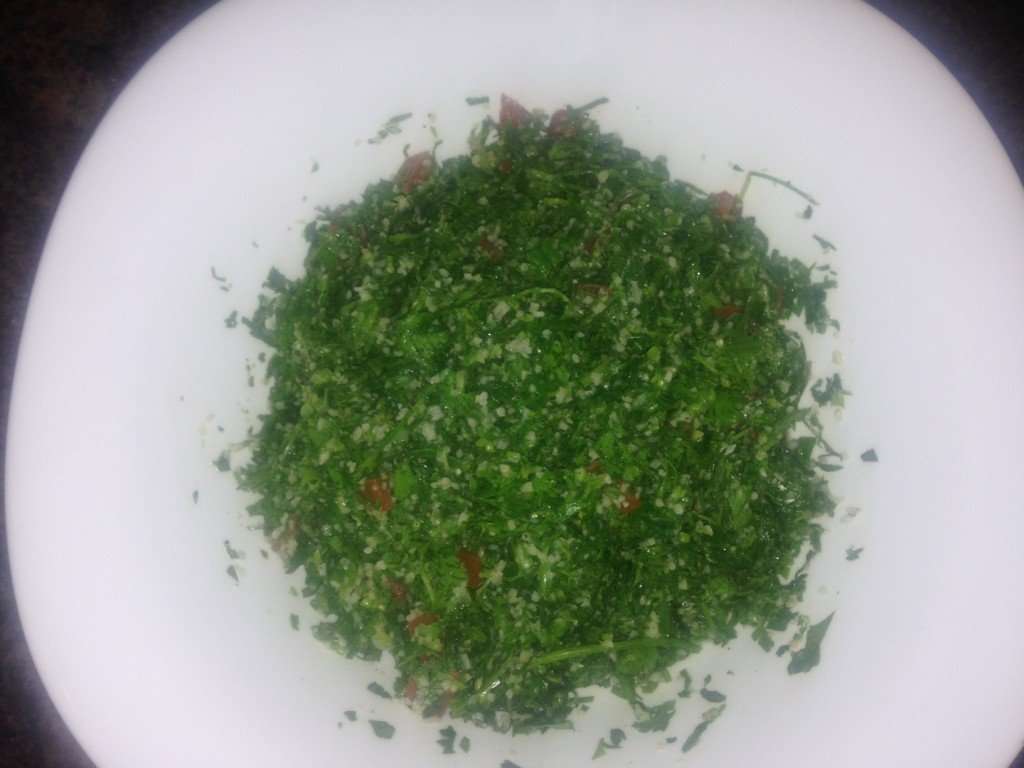 Unfortunately, the final pic is a bit fuzzy for some reason. Will update the picture the next time I make the salad.

I usually alter my recipes in some way or the other but this one didn’t require any alterations. It was perfect and tasted fresh and amazing. You can view previous articles about different salads I’ve tried HERE.