Oil pulling has been on my radar for some time but I only got round to trying it out recently.

I admit the first time I heard of it, I thought it had something to do with hair.

I also thought it might be related to the popular oil rinsing practice but further research proved otherwise.

While I didn’t find any specific scientific data confirming the effectiveness of oil pulling, I did come across a lot of information about it.

The practice of oil pulling dates back thousands of years. 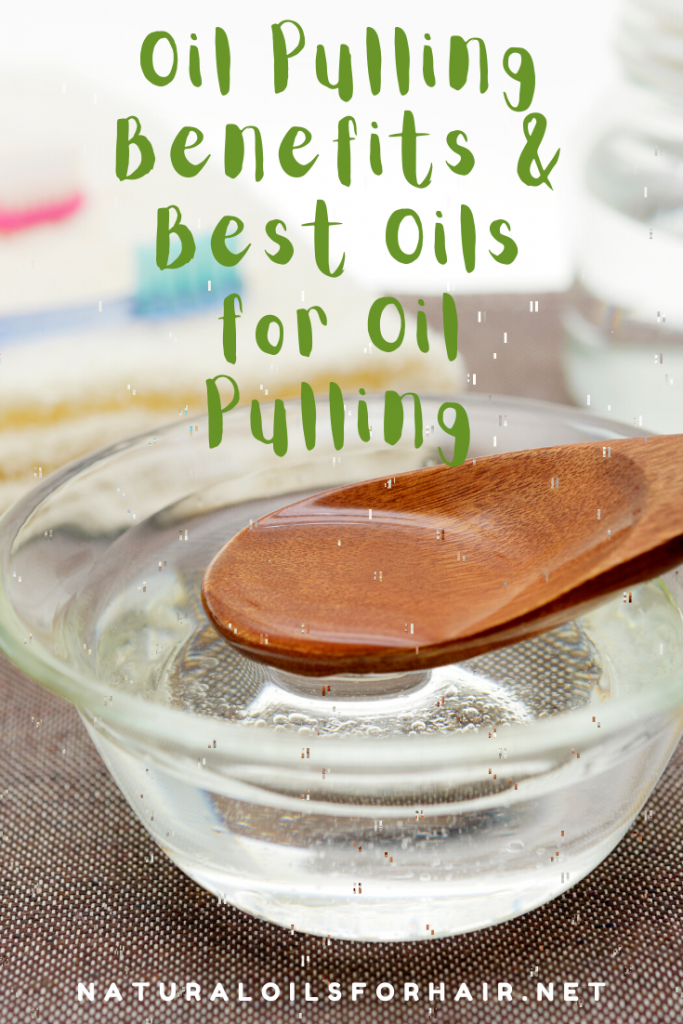 What is Oil Pulling?

Oil pulling is an ancient practice, which originated in India. It involves swishing oil around in your mouth for 20 – 30 minutes on an empty stomach.

In other words, using oil as a mouthwash. Apparently, when you do this, the bad bacteria in your mouth adheres to the oil and gets dissolved.

As a confirmed chocoholic whose dentist is likely the richest man on this side of the world, this sounded pretty good to me.

What Are the Benefits of Oil Pulling?

How to Try Out Oil Pulling

The popular oils used for oil pulling in India are sunflower oil and sesame seed oil but you can use any oil you want to.

Coconut oil is also recommended because it contains lauric acid, an agent that contains antimicrobial and antibacterial properties.

You can oil pull first thing in the morning or last thing at night. You should see an improvement within a few days. DO NOT SWALLOW the oil after pulling.

I tried out oil pulling for about two weeks. I settled on coconut oil because you know I can’t have only my hair smelling like a tropical island :).

The process sounds simple but swishing a spoon of oil around in your mouth for nearly half an hour is a lot of work.

I tried to distract myself with a movie but it was still some effort for me and I did develop a slight headache afterward.

I wasn’t aggressive with the swishing by the way.

On the second day, I tried swishing while I took a shower then cleansed my skin and applied my creams and whatnot.

It didn’t seem like forever quite as much. I decided to stick to this routine for 2 weeks.

At the end of the 2 weeks, my teeth appeared whiter but that may be my imagination (I probably should have taken pictures on day 1).

My teeth felt squeakier and the tooth that’s been bothering me on the left side of my mouth stopped aching. I also feel my hair roots were softer.

I will continue to practice oil pulling but I will reduce it to two-three times a week instead of every day. I will also reduce swishing to 10 – 15 minutes.

Which Oil is Best for Oil Pulling?

The most popular oils for oil pulling are olive oil, coconut oil, sesame oil, and sunflower oil. I have made recommendations for the best brands below:- 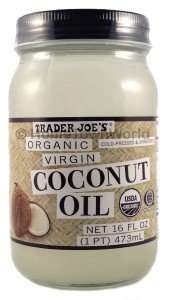 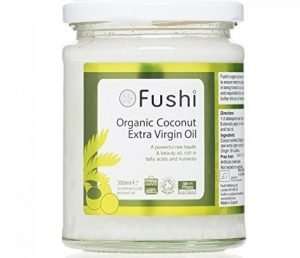 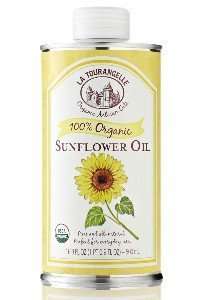 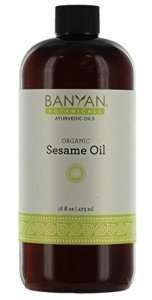 Have you ever tried oil pulling? What were the results?

[…] mouth with clean water. Use after brushing your teeth every evening. You can also alternate it with oil pulling or do an hybrid […]