Mafura oil is just the treat that dry hair ordered and you can replenish moisture and provide intense hydration with this amazing mafura oil recipe for hair.

Mafura oil was made popular with the introduction of Shea Moisture Manuka Honey and Mafura Oil line into the market some years ago.

The line claims to be specially formulated to provide intense hydration for dry hair but what exactly is mafura oil? 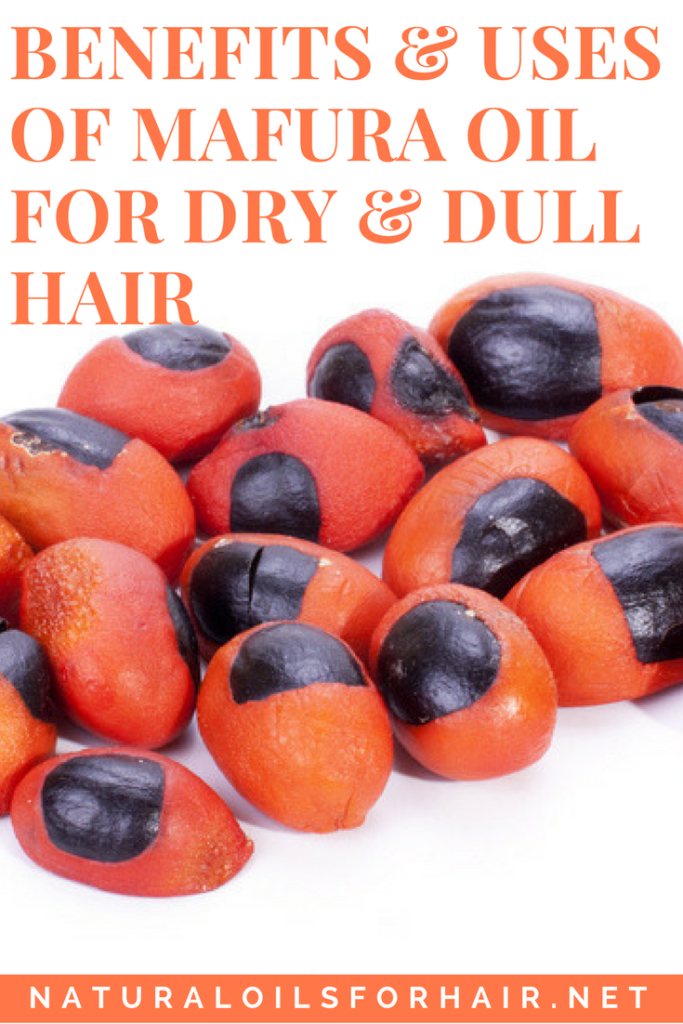 What is Mafura Oil?

Mafura oil is produced from the red seeds of the Trichilia emetica tree located in several regions in South Africa, primarily Mozambique.

In Mozambique, mafura oil is the only oil used in cooking. It is also used in hair care and for treating skin conditions such as burns.

Mafura oil has a consistency that’s similar to butter when it’s at room temperature. However, it liquefies at higher temperatures.

Mafura oil has a mild and pleasant aroma. It’s expeller pressed and has a shelf life of 2 years.

Benefits and Uses of Mafura Oil for Dry and Dull Hair

Mafura oil is rich in essential fatty acids, which provide nourishing and revitalizing effects on dry and dull hair.

Due to its long shelf life, mafura oil can be used to stabilize and elongate the life of DIY mixes using oils with a shorter shelf life.

Mafura oil is an effective emollient oil alongside other natural oils like camellia oil, coconut oil, and babassu oil.

Emollient oils are ideally suited for dry and parched hair as they help soften hair while locking in moisture.

If you DIY hair butter, add mafura oil as one of the ingredients and use it for braid-outs and twist-outs.

For more on DIY hair butters, have a look at Natural Butters for Hair: A Guide for Creating Recipes for Healthy Hair. 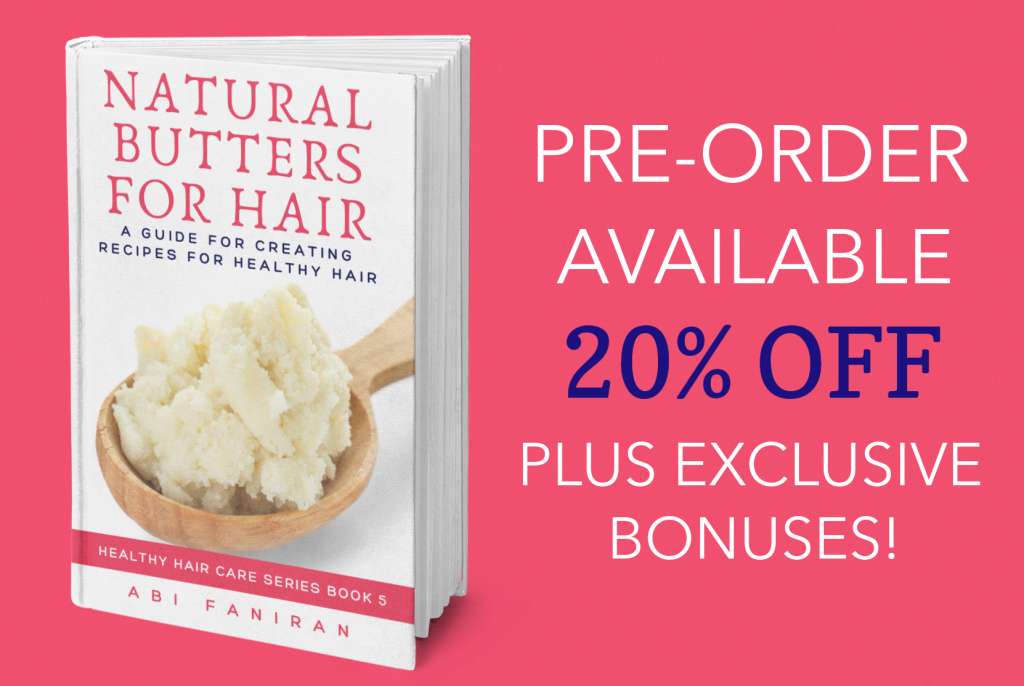 Using mafura oil in one of your pre-poo mixes will help effectively prep your hair for the other treatments to follow.

Add 1 – 2 tablespoons depending on your hair length for best results.

Mafura oil is a non-drying oil. As such, when applied to the hair, it’s absorbed quickly without leaving any residue.

How to Use Mafura Oil for Dry and Dull Hair

In addition to the ways outlined above, add to your shampoo, DIY hair butter for hairstyling, and as a sealing oil.

I’ve included a great recipe below which can be used in mutliple ways for curly hair.

Where to Buy Mafura Oil

Mafura oil is usually available as a thick butter and needs to be melted in a hot water bath to get it in oil form. 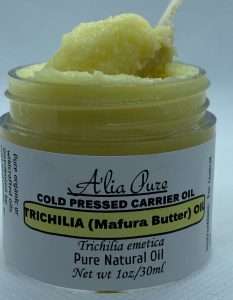 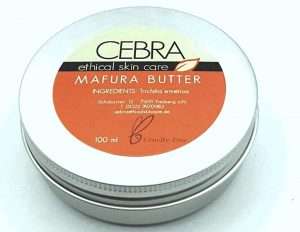 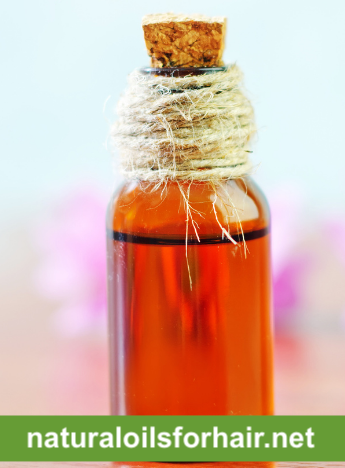 This mafura oil recipe is rich and thick so use sparingly.

I earn from qualifying purchases through my links at no extra cost to you. Thanks for your support!