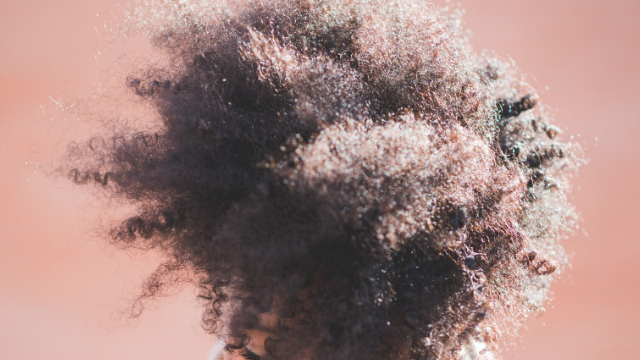 The terms LOC and LCO have been popular in the hair care world for some time.

This is the order in which you are supposed to apply your preferred products.

The premise being it will help dry hair to lock in and retain moisture more efficiently; one of the key elements for growth and retention.

This method can help keep moisture locked in for as long as 2 – 3 days before a reapplication is necessary.

This article will break down the differences between LCO and LOC method for natural hair, how to choose the best version for your and best products for each method. 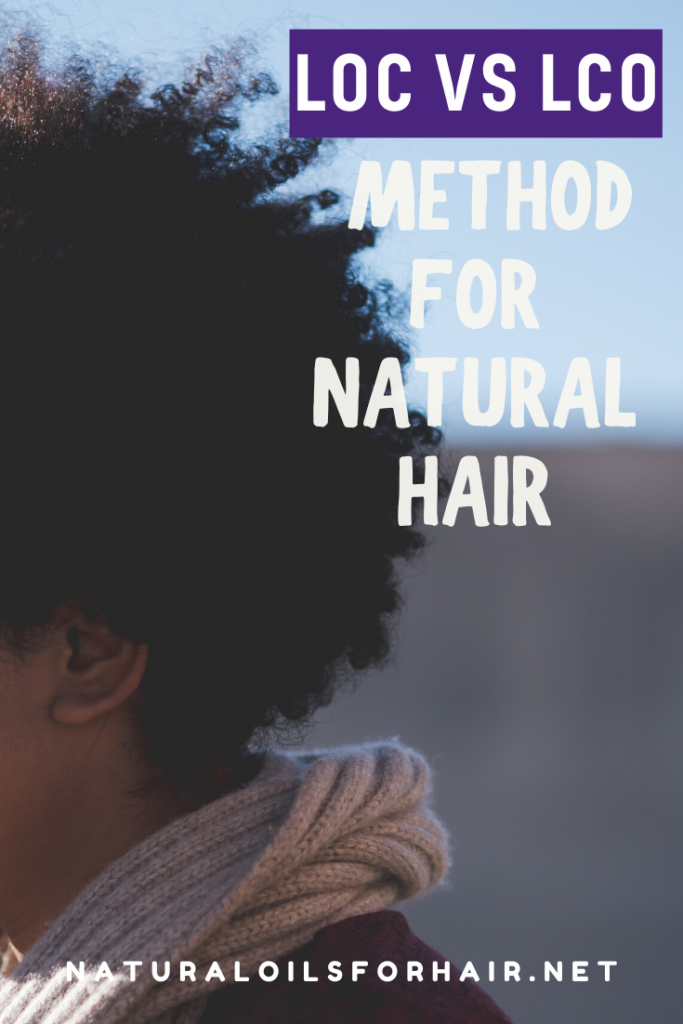 What is the LOC Method?

With the LOC (liquid, oil, cream) method, you apply a liquid, seal with oil and then apply a heavy cream such as shea butter or a pudding.

The liquid could be distilled water, lavender water, or rose-water but regular tap water works just as well.

What is the LCO Method?

With the LCO (liquid, cream, oil) method, you apply the liquid, followed by the heavy cream then the oil comes last.

In the LOC method, the oil comes second. However, oil isn’t a moisturizer. It’s an effective sealant.

In order for the moisture to be truly locked in for longer, it’s better if the oil comes last as practiced in the LCO method.

Both oil and butter have the ability to create a layer of protection along the hair shaft to prevent moisture from escaping.

However, the method works much better with oil on top of everything rather than the other way round.

In the LCO method, after applying the liquid, instead of applying a heavy butter, apply a heavy cream like:-

After applying the cream, finish off with the oil. This is also particularly effective if you have finer hair.

If you have type 4 hair, you can use the heavy butter for the second layer. 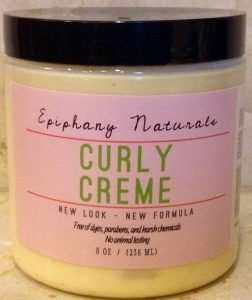 Does this mean the LOC method is useless? Of course not. For the last layer, do not use any water-based creams.

If your hair product ingredients start with aqua, then the cream is water-based. Examples of non-water-based heavy creams include:-

I have tried both methods on my hair with several different products and below is the combination that worked best for me.

Rose-water or distilled water. You can also use water-based moisturizers for this but the truth is nothing works as great as water.

Aqua has to be the first ingredient in the moisturizer for this to work by the way.

I dilute castor and vitamin e oil with lighter oils and the combination of oils I use depends on the time of year/weather.


Can You Use the LOC or LCO Method Every Day?

It’s safe to use both methods every day. However, the point of these methods is to preserve moisture for a few days at a time.

If done correctly, you shouldn’t have to apply all these products every day as it can lead to product build-up, which is counterproductive.

If you are also practicing the max hydration method, the LCO method works wonders.

Whichever method you utilize in the end depends on your hair’s reaction to it and the ingredients involved. I would recommend trying both before making a decision.

For more on moisturizing natural hair, have a look at 365 Days of Moisture for Dry & Parched Hair.

Do you find LOC to be more effective than LCO and vice versa? Let’s know in the comments section.