Amazon Prime Day 2018 is almost upon us again. It feels like just yesterday we were grabbing all those awesome deals at budget prices.

If you’ve been storing some things in your Amazon basket and waiting for a good deal, Amazon Prime Day 2018 is when you want to order everything at once. 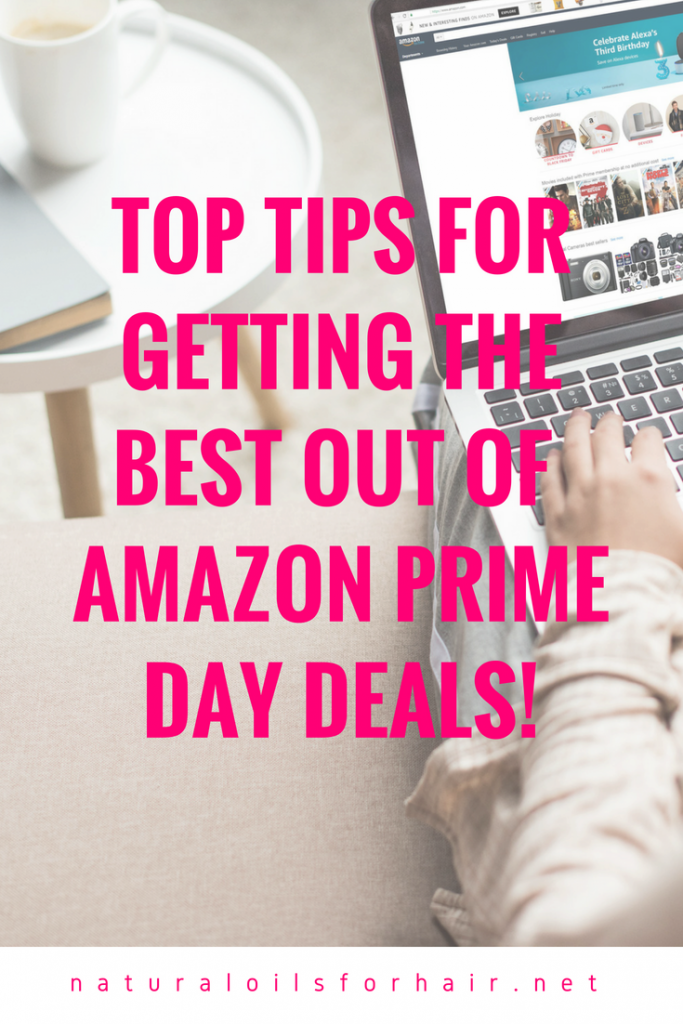 What is Amazon Prime Day?

Amazon Prime Day is Amazon’s day and a half of deals every year created exclusively for Prime members.

Thousands of impressive deals and special offers are announced across all departments of Amazon for Prime members only.

2018 marks the fourth year of the Amazon Prime Day. When it was launched in 2015, it was an event to celebrate Amazon 20th Anniversary but it was so successful, it became an annual event.

This year is set for 36 hours of deals across all departments including Amazon’s new departments – Whole Foods and Amazon Fresh.

What Can You Do With Amazon Prime?

There are many benefits to being a Prime member. Some of them include:-

For a comprehensive list of Amazon Prime benefits, have a look at this resource page.

So how do you get in on this while the getting’s good? Join Amazon Prime before Prime Day or on Prime Day.

How Much is Amazon Prime Membership?

However, a cross-section of pre-Prime Day deals is announced every day until kick off day.

Alexa is Amazon’s virtual assistant kinda like Siri on the iPhone. It is built into devices like Amazon Echo.

Alexa can help you prep for Prime Day 2018 by bringing the deals to you, tracking your package and notifying you when your package is on the way or at your door.

See more about how you can prep for Prime Day with Alexa and be entered into a draw to win tons of prizes HERE.

How to Save More on Amazon Prime Day

Are you excited and ready to get in on all these days today, start with signing up for Prime Membership to unlock benefits and so much more!