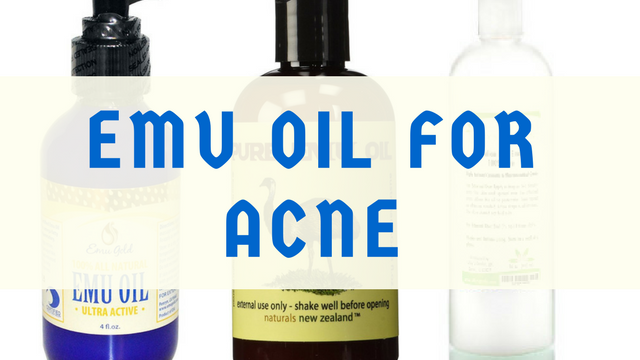 I’ve always known about using emu oil for acne but I never fully engaged in it until a few weeks ago.

I had the misfortune of discovering I’d run out of the moisturizer I normally use after my facial peel.

I looked around my bathroom and I had nothing to put on my face except emu oil or vitamin E oil.

Since I couldn’t go to bed without moisturizing, I put my faith in emu oil and grabbed it off the shelf. 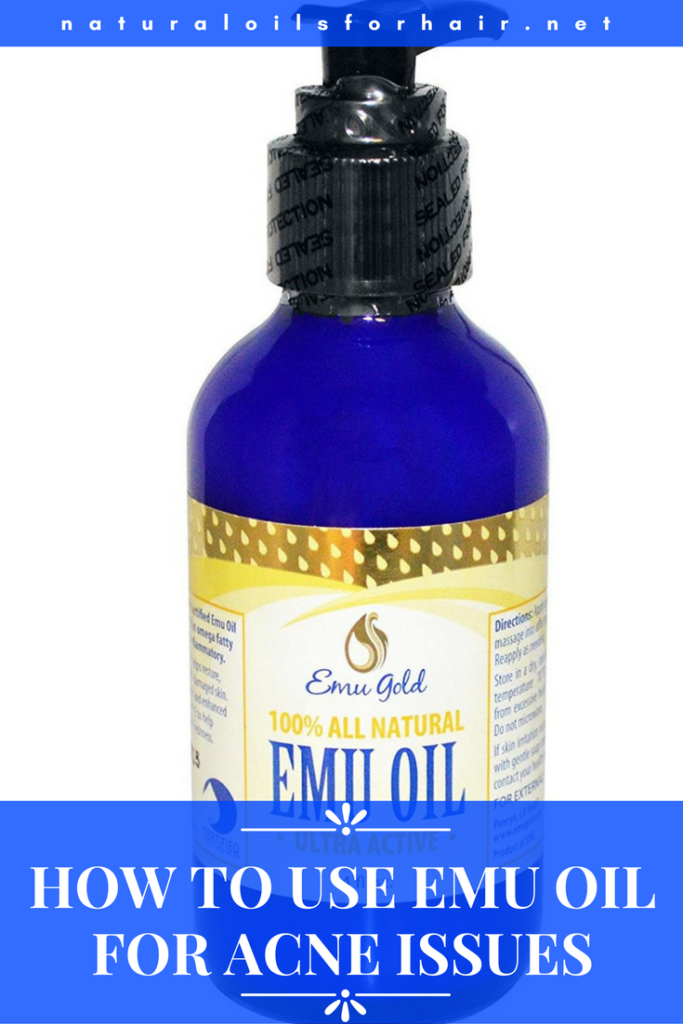 Acne is mostly caused by a build-up of oils, dirt, and impurities in the pores of our skin. This causes inflamed and swollen skin which eventually turns to acne.

My skin is usually on point but sometimes when I eat something unhealthy because I’m in a hurry, my skin lets me know by breaking out within a few days.

Back to my story, I applied the emu oil in a thin layer over my skin and it went on smoothly. It was non-greasy and was absorbed into my skin quite fast.

The smell was not exactly awesome but it dissipated within a few minutes. I went to bed with fingers crossed.

When I woke up the next morning, I quite liked the way my skin felt. I used it for the next 5 days until my moisturizer arrived and I ended up liking the results.

By the second day, my acne started drying up and after 5 days, my pores looked a bit more refined though that could be my imagination.

The results were impressive enough that I’ve decided to use emu oil as my post peel treatment going forward.

What is Emu Oil?

Emu oil comes from the fat off the back or rump of the emu bird, which thrives in Australia. The emu bird has a look similar to an ostrich.

Emu oil has been used for centuries among the aboriginal population in Australia for various ailments before it made its way into cosmetic use.

How Emu Oil Works on Acne

How to Use Emu Oil for Acne

Below are some of the things to keep in mind if you want to make the best use of emu oil on your acne:

Emu oil is one of my favorite oils for hair care and is now about to become one of my best oils for skin care along with tamanu oil and rose hips seed oil.

Related Content: How to Heal Damaged Skin with Tamanu Oil 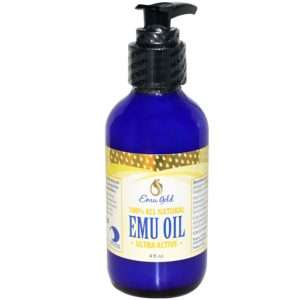 Where Can I Buy Emu Oil?

There are three brands of emu oil that I love and have in my rotation based on availability. 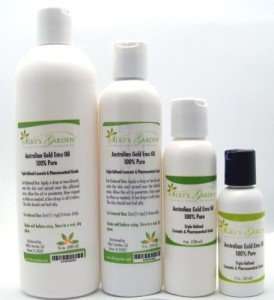