Krill oil is very beneficial for the body and is a suitable alternative to fish oil. This article breaks down the top 6 evidence-based benefits of krill oil, krill oil vs fish oil, and the best krill oil supplements. 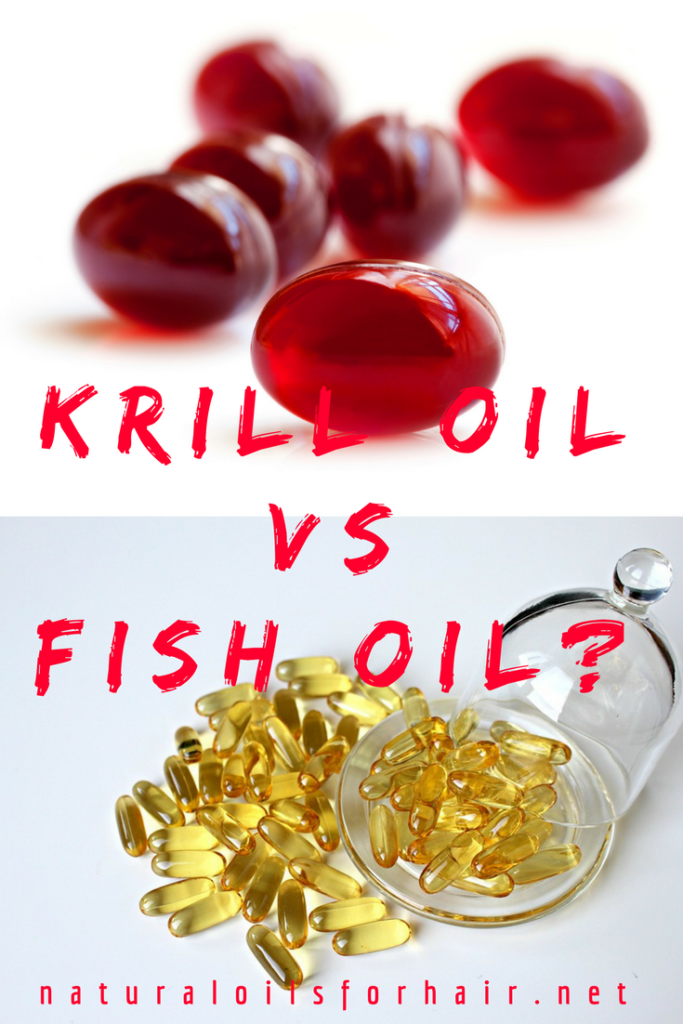 What is Krill Oil?

Krill oil comes from a tiny crustacean found in Antarctica, Canada, and Japan known as krill. The oil is extracted from the crustacean and stored in capsule form.

Krill is also used as a food source in Korea, Japan, and Taiwan.

What Are the Benefits of Krill Oil?

Krill oil is rich in omega-3 fatty acids; an essential fatty acid required by multiple systems in the human body.

A lot of research over the years has shown that omega-3 fatty acids are among the best for the body.

This study suggests the omega-3 found in krill oil may be easier to absorb into the body.

2. Krill Oil is Free From Contaminants

The oil in krill oil supplements is harvested from crustaceans raised in pristine waters. They are free from any contaminants and toxins meaning its extremely pure.

This acid makes the delivery process of omega-3s to the cells much more efficient.

Increased omega-3 and omega-6 fatty acids in the body may help regulate hormones and control inflammation and pain during periods.

It can also help alleviate the symptoms of PMS (pre-menstrual syndrome).

This study goes into great detail about the effects of krill oil on the management of PMS and dysmenorrhea.

This antioxidant helps promote optimal health and the functioning of the immune system.

It also naturally preserves the omega-3 fatty acids and keeps them stable.

If you’re like me, you hate big fat tablets and capsules and will do anything to avoid them.

Ther are a few subtle differences between krill oil and fish oil which you may want to consider before choosing one of them:-

Krill oil doesn’t have the same fishy after taste as fish oil does nor do your burps come out fishy after ingesting krill oil.

The water-soluble phospholipids contained in krill oil make it easier on the stomach, unlike fish oil which may cause loose stools and other issues.

3. Krill Oil May Be More Effective

Studies suggest krill oil is 9 times stronger than fish oil meaning you get more benefits with a lower dosage.

Fish oil is cheaper and easier to find than krill oil. The harvesting and processing method for krill oil makes the oil much more expensive than fish oil.

At the end of the day, which version you choose depends on what part of your health you’re trying to address and your physician’s recommendations.

Does Krill Oil Have Any Side Effects?

Krill oil is known to be generally safe for consumption in adults when consumed as directed. However, there are several things to note:

What is the Best Krill Oil?

Below are the top 5 brands of krill oil with consistent feedback. 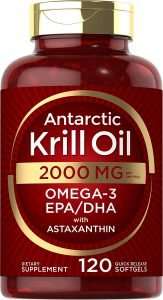 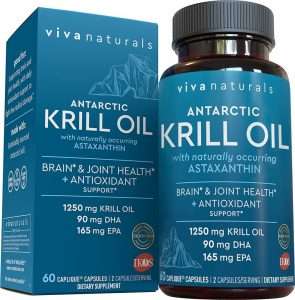 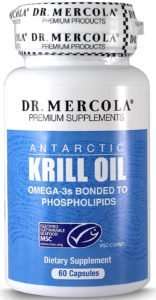 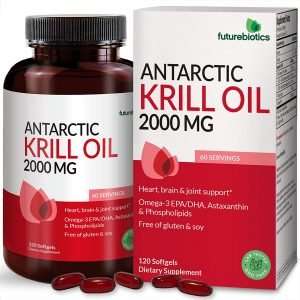 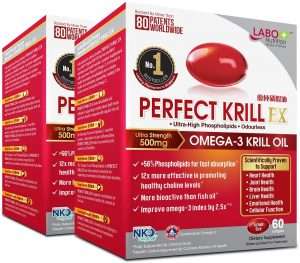 You can find these krill oil recommendations or similar brands online at the following locations:-

While there are many benefits to krill oil, there are also a few side effects, which may be unpleasant and a health risk.

You should consult your physician before you add red krill oil to your diet even if you don’t have any allergies.

If you are pregnant or nursing, you should definitely consult your physician before taking krill oil. 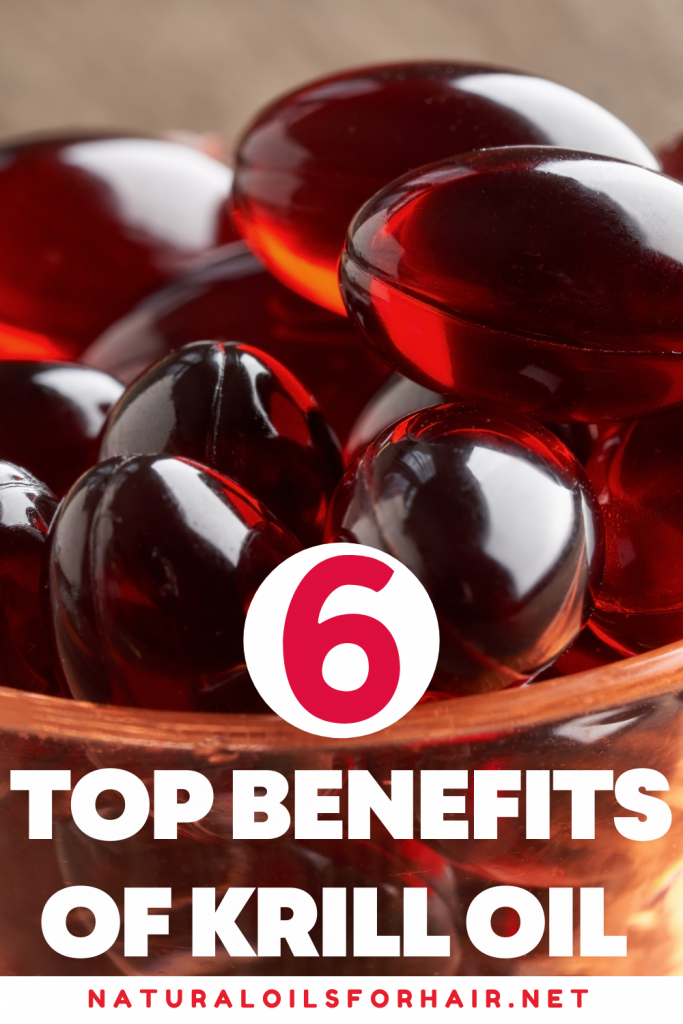