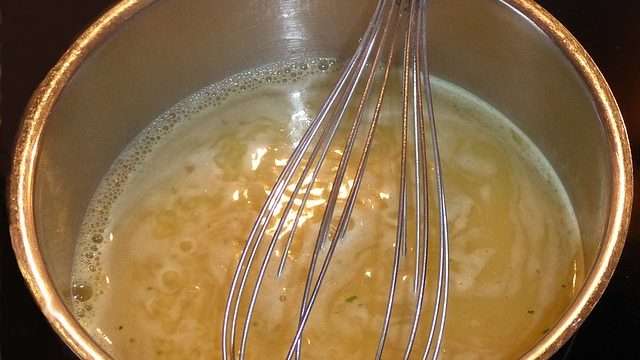 A few times a year, a new hair growth miracle starts trending with the current one being bone broth.

I’ve heard of beef broth and chicken broth but bone broth is a new one, both cooking wise or consuming specifically for hair growth. 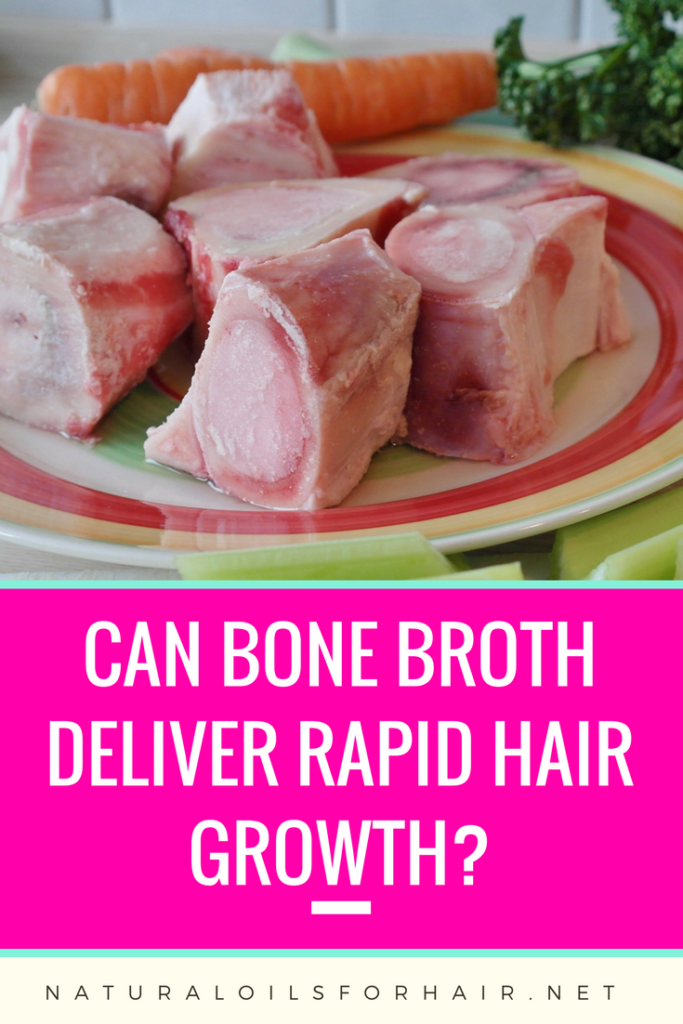 What is Bone Broth?

Bone broth is produced by boiling bones from meat for a very long time (24 – 48 hours).

This process releases the minerals from the bones as well as gelatin, which is hydrolyzed from the collagen in the bones.

The bones also release proline, glycine and glutamine, all compounds that can improve the functions of the immune system as well as joint health.

Looking at the components of the broth outlined above, one can see why consuming it would be extra beneficial to the skin and body.

Helping to facilitate hair growth on its own, however, doesn’t seem probable.

When I heard about this initially, the first thing that came to my mind was, “Ewwww.”

Upon further research, I discovered it was applied to the hair although some people also drink it. I don’t really want to think about what it tastes like though.

Practitioners of this hair growth method mix a few tablespoons of bone broth with a deep conditioner and apply it to dry hair as a pre-poo.

They claim after a few weeks, it appears the hair is growing at a faster rate and it also softens hair.

Bone broth does contain amino acids, which might explain the softer hair. 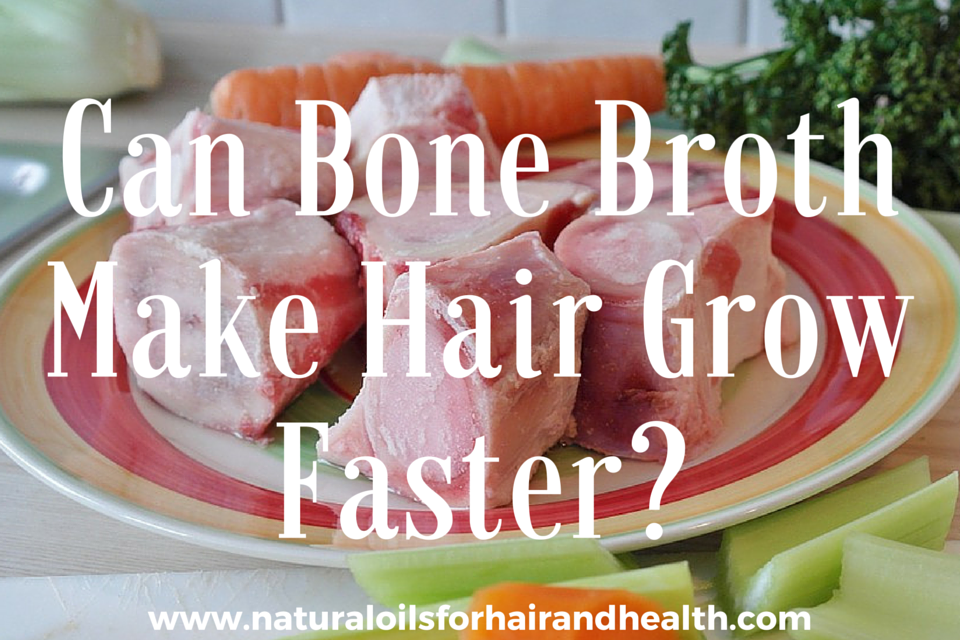 Can You Drink Bone Broth Every Day?

If you can stomach the taste, have at it. It can’t hurt you but start slowly so you can observe your body’s reaction to it.

You can also purchase organic ready-made bone broth. Technically, this sounds like a variation of soup to me.

Additionally, bone broth is available in a protein powder format. 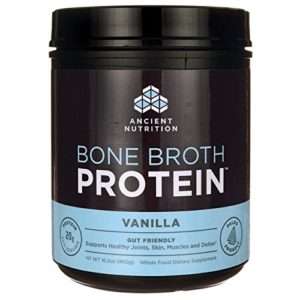 There really isn’t any scientific evidence that applying bone broth topically to hair can make it grow any faster.

It sounds like another trend in the same ilk as breast milk and whale sperm.

I’d rather use my broth in cooking. My body can absorb whatever benefits it needs through that avenue and I expect some of it will also get to my follicles.

Doing too many things to your hair at once can be counterproductive.

Would you try bone broth topically? Share your thoughts in the comments section.