Cilantro aka coriander is a versatile herb from the same family as parsley. It can be found in most regions of the world.

The leaves as well as the seeds are traditionally used in cooking and have a distinctive aroma, which is pleasing to the senses.

My love for cilantro is well documented in various recipes I’ve tried since I began my fitness challenge this year.

Cilantro is a staple in Asian and Mexican cooking; commonly found in dishes such as guacamole, salsa, chutney, salads.

Cilantro is also used as part of marinades for meat and seafood dishes and garnishing in a lot of dishes. 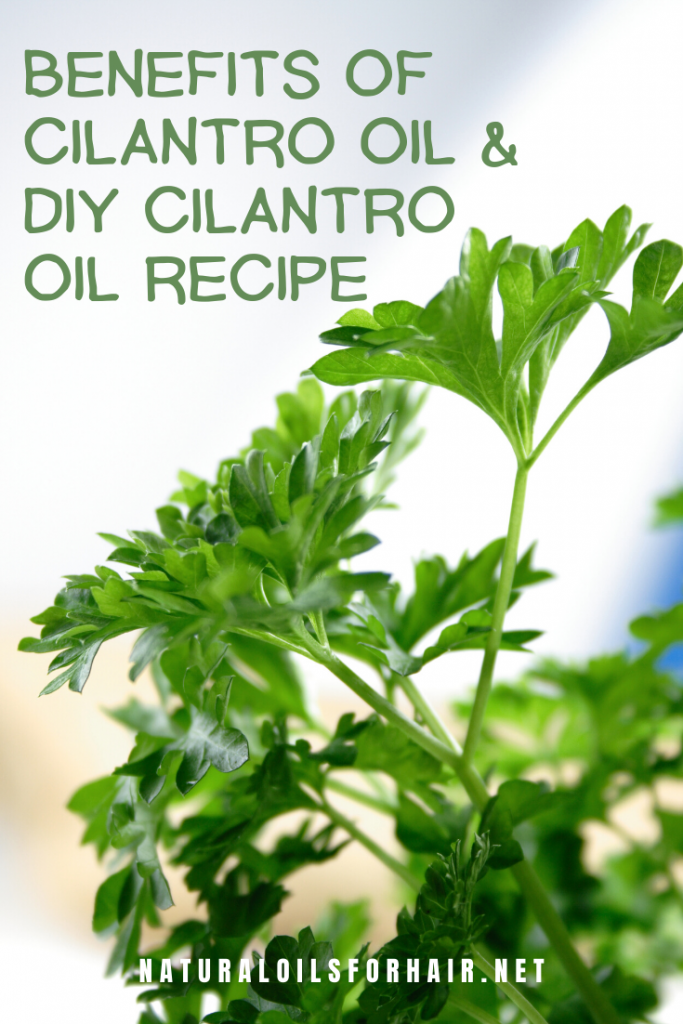 What Are the Benefits of Cilantro?

Though some people think cilantro tastes like soap for some reason, there are great health benefits associated with it:

Can You Eat Raw Cilantro?

Yes, you can. Just make sure it has been rinsed and cleaned properly before adding it to dishes. It’s delicious shredded over salads, salsa, and guacamole.

You can eat the stems as well as the leaves by the way. The stems are tender and full of flavor as well.

Are Coriander and Cilantro the Same Thing?

Coriander and cilantro are from the same plant but the name is used interchangeably depending on what region of the world you’re in.

The word “coriander” is more commonly used in Europe and North America while it’s referred to as “cilantro” in Asia and Spanish speaking countries.

Feel free to call it whichever word you like but they are the same thing so don’t get confused when a recipe uses the word you’re unfamiliar with. 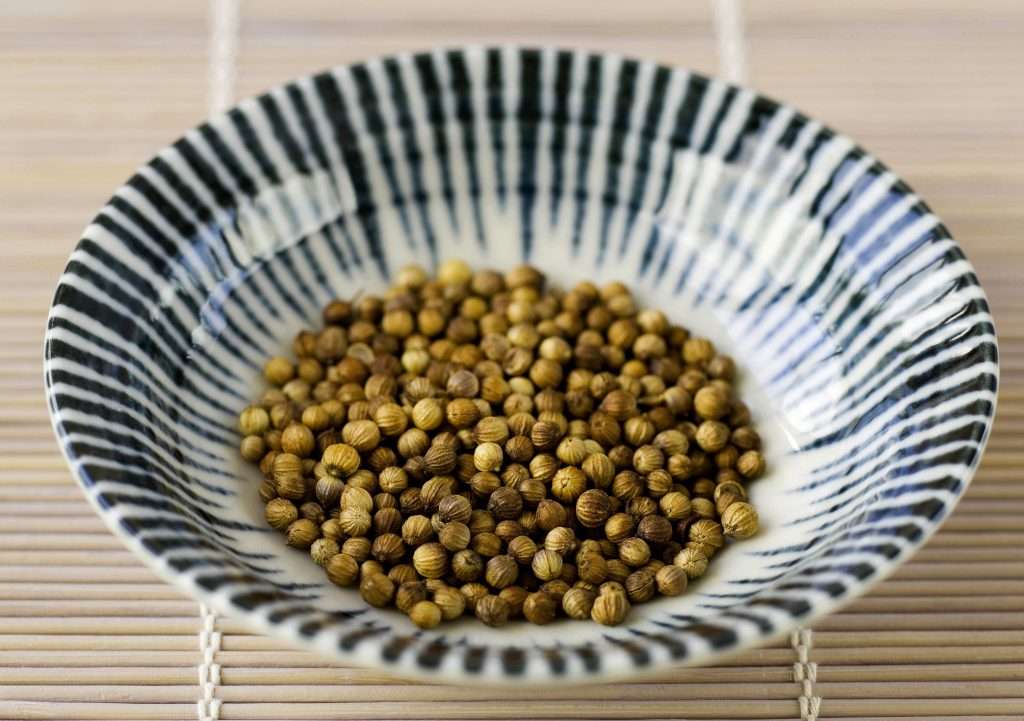 How to Make Cilantro Oil

You can also try a different oil if you feel like experimenting and see what the end result tastes like.

What is Cilantro Oil Used For?

Use cilantro oil sparingly as 1 tablespoon packs a punch of taste. A fresh batch should be kept in the fridge no longer than 2 weeks. Afterward, discard and make a fresh batch if necessary.

You can find a video for making your own herbal oils HERE. The method in the video can be applied to pretty much every herb out there.

Fresh cilantro can be purchased at low prices from any grocery store or roadside fruit and vegetable stand.